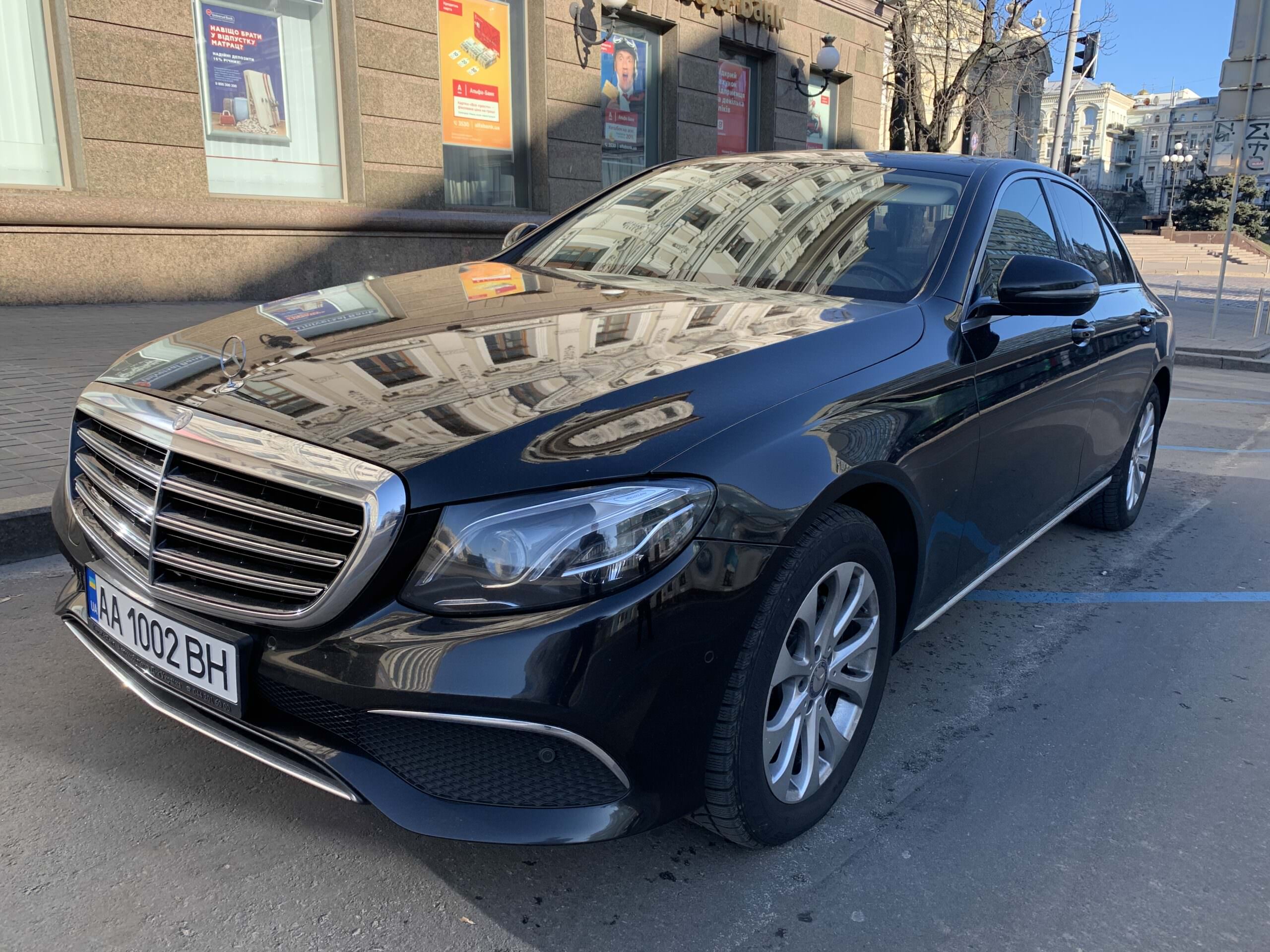 Within city 25 USD per hour 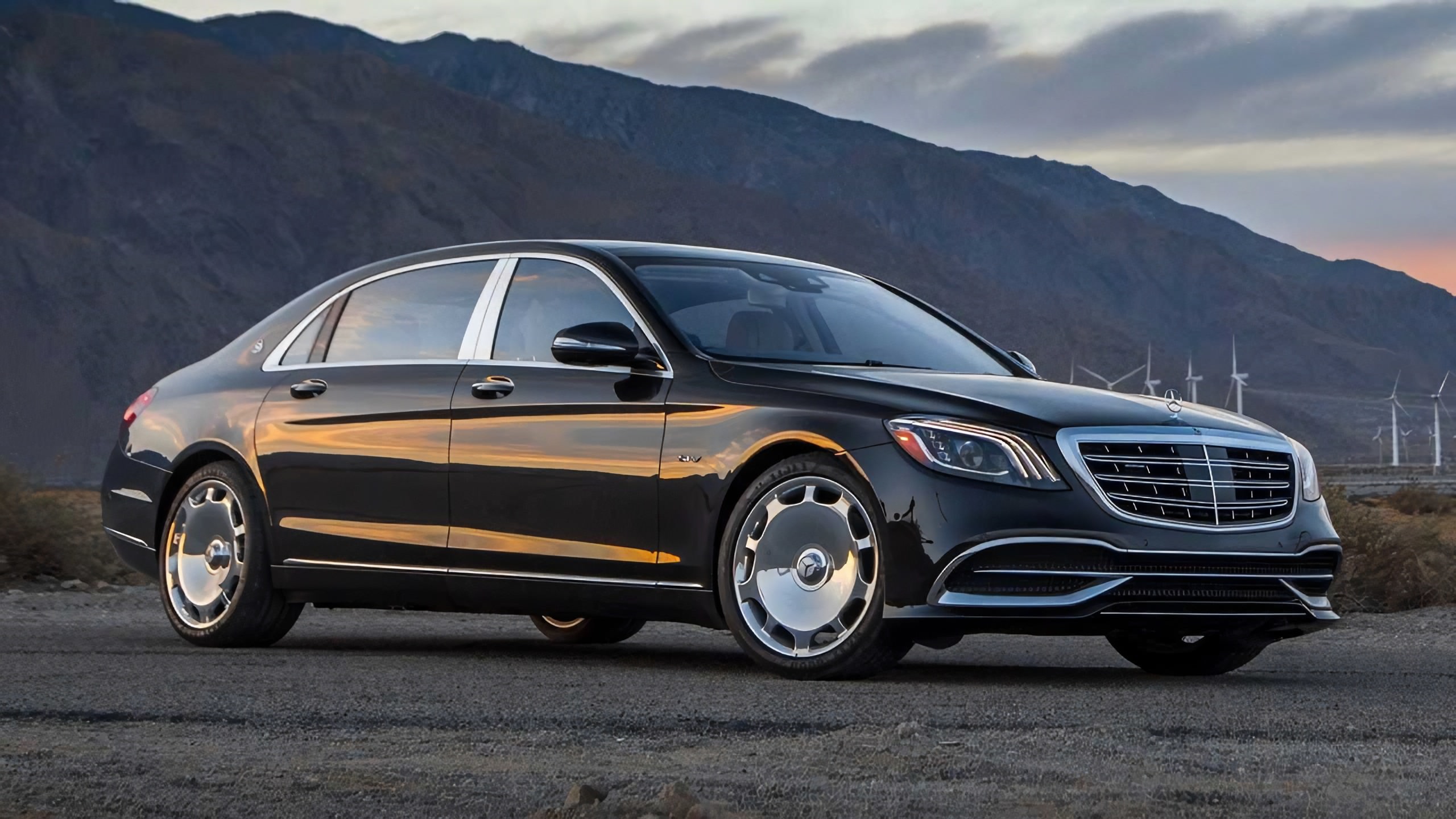 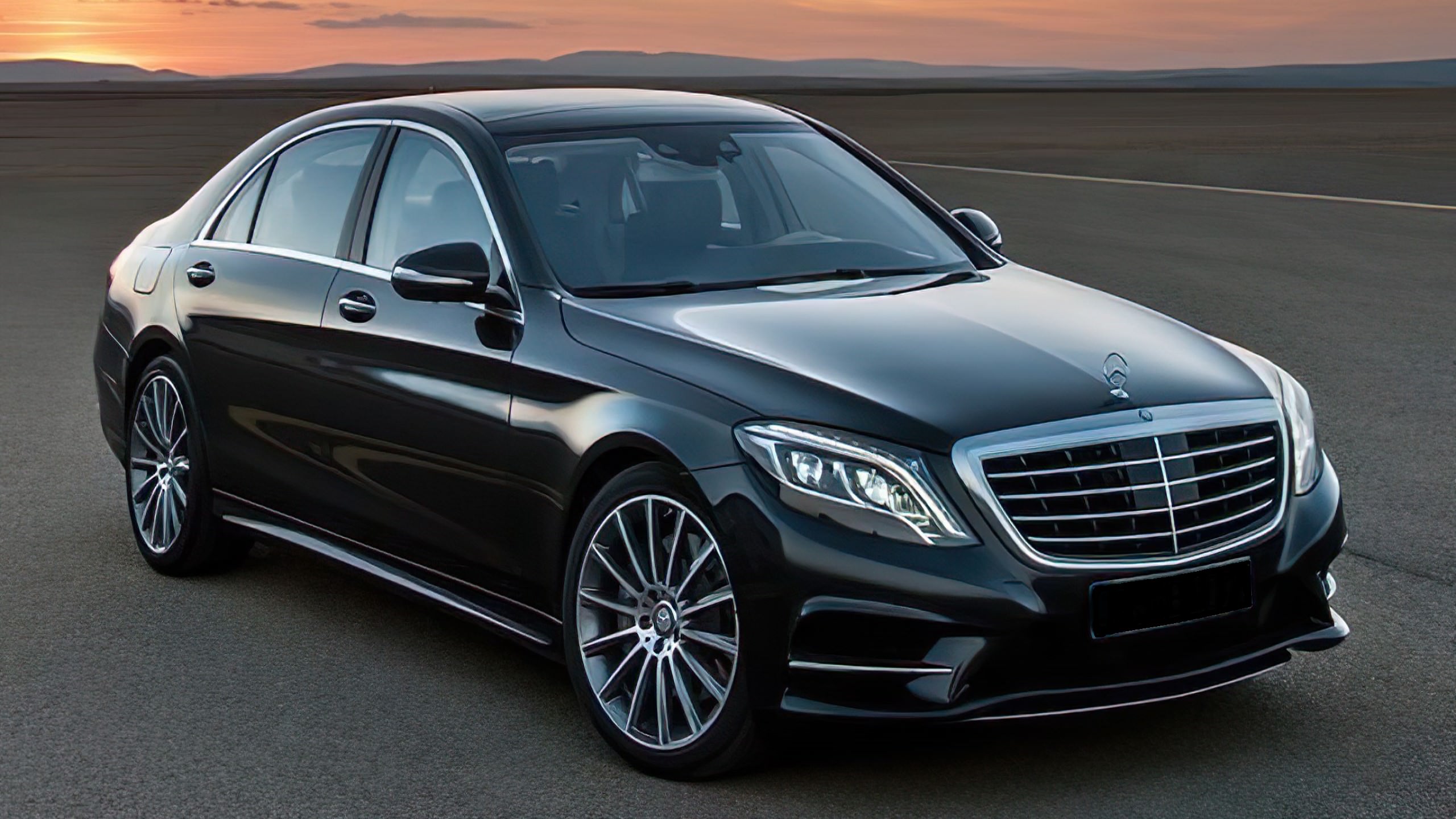 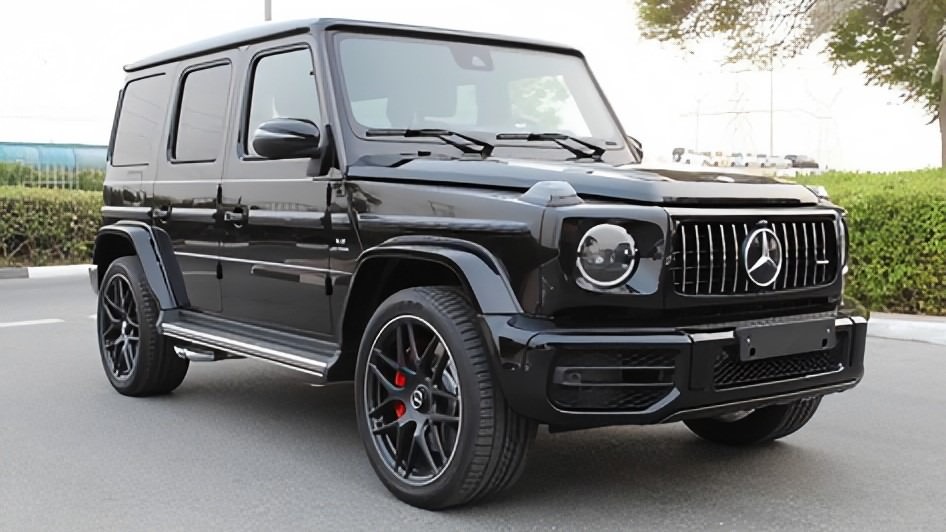 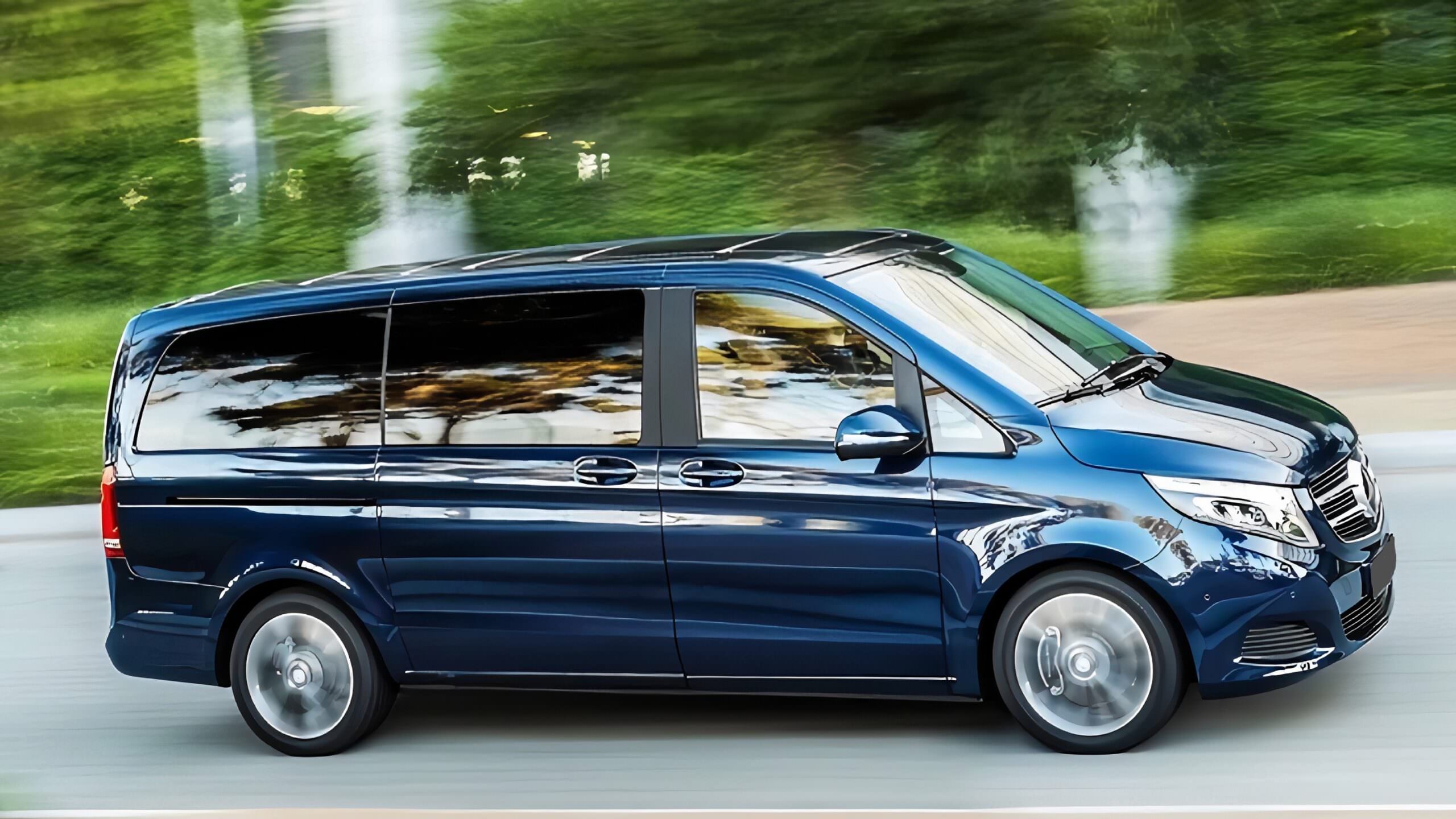 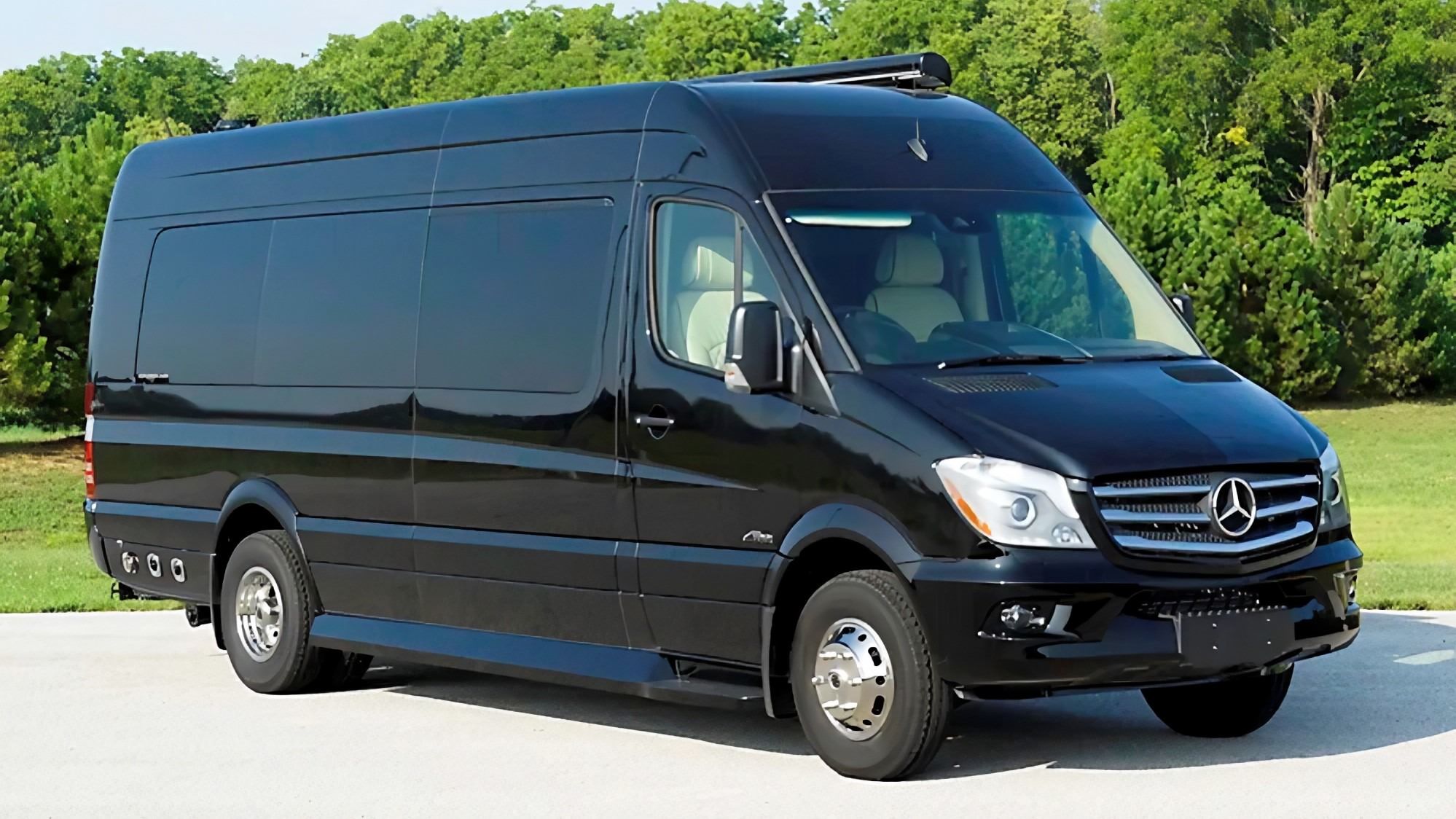 Rent Mercedes-Benz E-Class with a chauffeur in Kyiv. The best executive car from Mercedes

Even if you own a car, sometimes, there may be a situation where renting an executive car is just necessary. Especially when it comes to executive car hire with a driver. There can be many occasions — a ride for business purposes, picking up business partners at the airport, a wedding, a company party, or going to a restaurant in the countryside to celebrate an event that is important for you. An executive car is a perfect compromise between luxury, comfort, cost, and convenience of every ride. Therefore, the “Mercedes Hire” company is pleased to offer for rent a Mercedes E-Class car that sets the tone in the executive segment and has long ago become synonymous with high status and success.

Ideal proportions, smooth lines of the contour as well as a reserved and refined overall design characterize the modern Mercedes W213. However, this car with a three-beam star on the bonnet cannot be confused with any other! The E-Class interior is remarkable for its elegance and high-quality finishing materials with classic notes. At the same time, this saloon car uses modern technology, including multimedia, which will make your ride even more pleasant. The lighting of the cabin with its contour elements can be set to fit your mood, and the VIP-level Burmester sound system can create the atmosphere of a concert hall. When you rent a Mercedes-Benz E-Class with a driver, you will fully enjoy the German approach to organizing a comfortable ride. And it feels best in the back seat.

The Mercedes cars have long been considered such an authority that even the nearest competitors making up the ‘Big German Triad’, which also includes Audi and BMW, do not dare to challenge it. There is no doubt that both the BMW 5 Series and Audi A6 are distinguished cars. But still, in terms of style, status, technology, and, of course, comfort, the Mercedes E-Class is unrivaled. At the same time, this model boasts innovative technical features: a new lightweight and powerful diesel engine, a cabin concept with large tablet screens located in front of the driver, electronic driver-assistance systems that can, among other things, perform an overtaking maneuver by themselves.

Choosing a Mercedes E-Class taxi by the “Mercedes Hire” company, you are guaranteed to get the highest level of service:

— bringing a car around at any time that is convenient for you seven days a week to any destination in the city of Kyiv, the Kyiv region, or Ukraine;

— the exterior and the interior of a car in an ideal condition;

— the possibility to pay for the E-Class rental service in cash or by bank transfer.

The new Mercedes-Benz E-Class with the model number W213 that we have on offer was designed to incorporate the latest technological advances of the Daimler concern. It was built on the basis of the new MRA platform, which allowed making it spacious and technically perfect. The chassis can be equipped with either the traditional spring suspension or the air suspension to ensure continuous comfort when riding in this saloon car on any road. The range of available engines is very wide, which is typical of Mercedes and includes both in-line engines and V-shaped ones, with the output of power units reaching 612 hp in AMG versions. V6 is one of the most popular petrol engines. Among diesel power units, a new power unit OM654 for the E 220d version is worth highlighting. The lightweight, compact, made of aluminum, it has excellent torque and accelerates the E-Class to an initial speed of 100 km/h in 7.3 seconds.

The history of the series Mercedes-Benz E-Class

Interestingly that the name of the model itself and, subsequently, that of the whole class of cars derives from the fuel injection system, “Einspritzung” in German. And until the 90s of the past century, the letter E was a model designation suffix. And only since 1993, after restyling the W124 generation, the model got the prefix E together with its interpretation — Exekutivklasse that stands for “executive class”.

The model takes its origins from the pre-war times when car bodies had detached wings and footsteps. Then, the turn of the so-called pontoon-like bodyworks came, followed by the versions W123 at the end of 1970 and W124 in the second half of the 1980s.

Talking about the history of the E-Class alone, it originates from the body of W210 that appeared in 1995. Optical headlamp lenses in four separate oval headlights, due to which this car got so many funny nicknames, are its distinguishing exterior feature. From a technical point of view, the E-Class has been quite revolutionary; for the first time in this car class, it was equipped with parking sensors, rain-sensing windscreen wipers, an air quality assessment system, the Common Rail system for diesel engines, and many more accessories.

In 2002, the next generation of saloon cars with the W211 body was released. It preserved the oval headlights, but otherwise, it noticeably changed and evolved. Its power units became more economical thanks to a broad palette of diesel engines, but powerful AMG versions with a V8 engine under the bonnet were also available.

The fourth generation of W212 was presented in 2009. Mercedes again pleases its fans with innovative solutions, and a lot of attention was paid to safety and comfort systems. For example, the E-Class W212 could boast air suspension.

A brief chronology of this model is shown in the table below: